RSB@10: From Biosecurity to Brexit

It’s been a busy 10 years for UK science and education policy. Laura Marshall and Lauren McLeod reflect on hundreds of pieces of RSB policy work

Since 2009 the RSB policy team have produced well over 250 letters, briefing notes, position statements, consultation responses and reports, on a huge range of policy topics, expressing key messages from and for the biosciences. The range of topics we have tackled in the last 10 years is a testament to the relevance of biology to so many facets of life, and to the importance of biological knowledge and biology-informed advice – from molecular to planetary matters.

Over the last decade we have researched and presented evidence and community advice on topics including open-access publishing, science communication, peer-review, the impartiality of the BBC, integrity in science, equality and diversity, the precautionary principle, science advice to government, and consultation principles.

In education the last 10 years have seen vast changes in national curricula and assessment at both primary and secondary levels throughout the UK. The RSB has been active at all stages to engage across the nations and try to ensure sound progress in biology teaching and learning. This has included responding to consultations from the Department of Education, the awarding bodies, and equivalent authorities in Scotland and Wales, as well as engaging directly and impactfully via roundtable discussions.

The era of change, much of it fast-paced and requiring sudden mobilisation of the community, has led the Society to convene its own specialist curriculum committee, which is currently developing a framework for development of curricula for 5–19 biology and preparing for the next decade. We have championed the role of practical learning as well as keeping a clear focus on student outcomes.

In higher education policy the Teaching Excellence and Student Outcomes Framework (TEF) has been a big government innovation. We advocated that metrics or evidence collected for TEF assessment must be robust, appropriate and useful measures of teaching excellence at a subject level if they are to genuinely support universities and students. 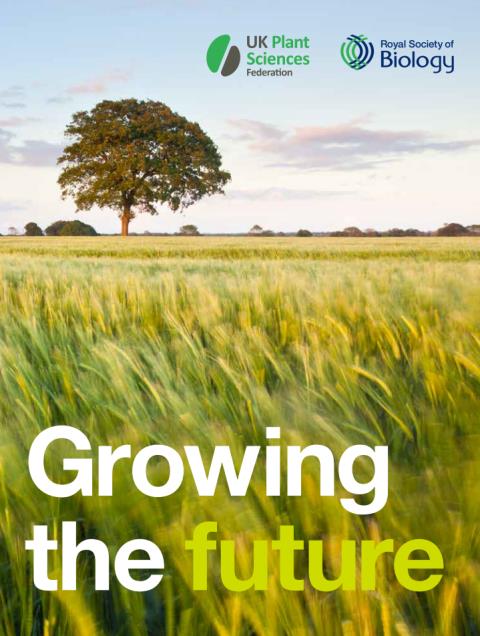 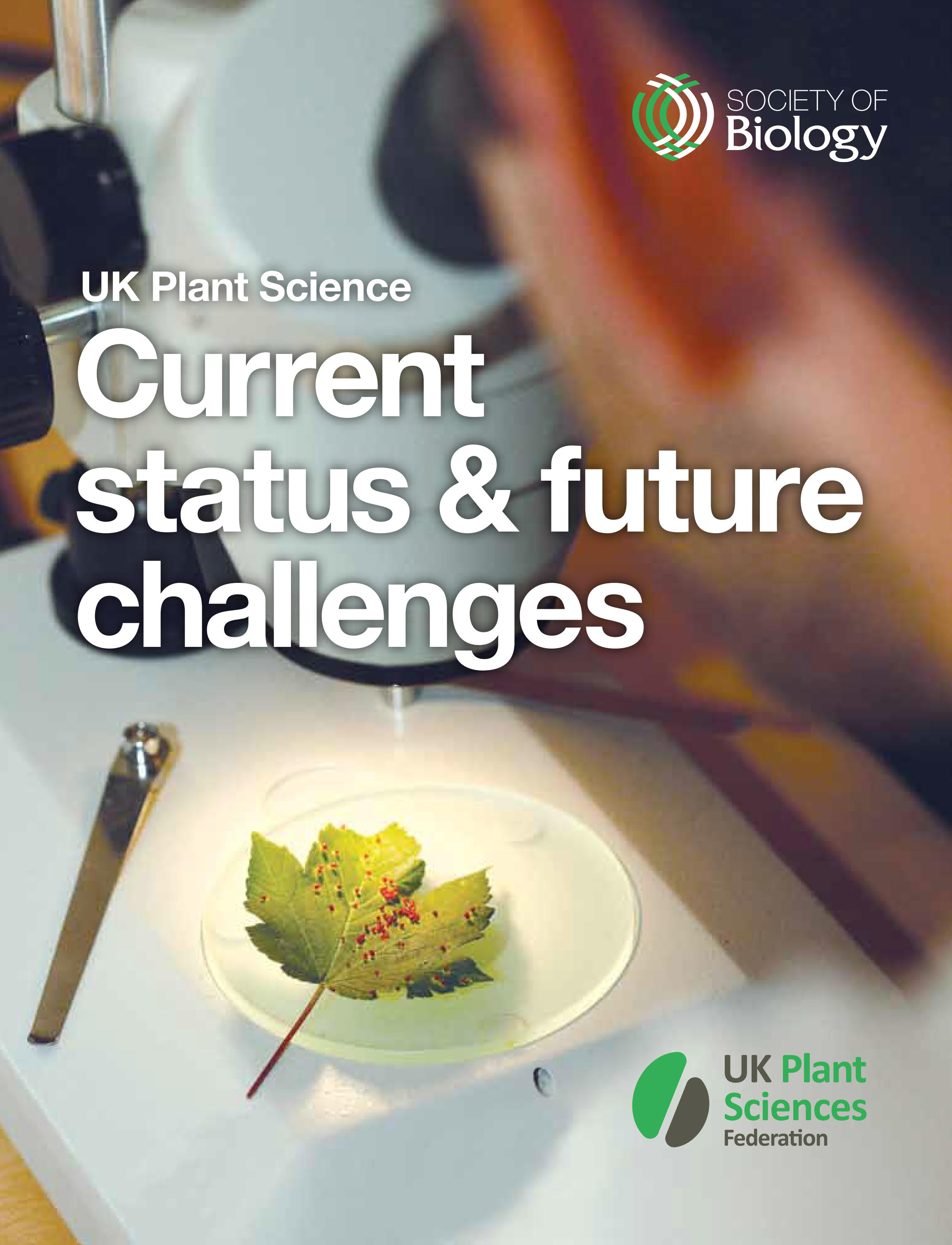 The RSB has helped produced two major reports on the status of plant science through the UK Plant Science Federation.

The RSB often speaks jointly with other science or professional organisations where our recommendations can be strengthened by a collective voice.

In education policy we often work in alliance with the Association for Science Education, the Institute of Physics, the Royal Society of Chemistry and the Royal Society, and in Scotland through the Learned Societies’ Group. In the last 10 years over 80 joint responses have been published on topics such as initial teacher training, the curriculum, assessment, technicians, TEF, funding for science, research and education, and Brexit.

Strategic co-operation is also a feature in areas of science policy, especially in broad areas such as funding and international policy. Over the years numerous letters to ministers and the press have led to the Society’s presidents, committee chairs and chief executives commenting collaboratively with other organisations on topics such as immigration, Brexit, R&D funding and budget priorities to lend weight and to demonstrate consensus where we can achieve it.

Our message may often chime with that of others and consensus can make it difficult to attribute a key influence on policy direction, but independently arrived at messaging from the biosciences is a powerful argument.

Through the UK Plant Sciences Federation we have published two major reports. After the first presented threats to the sector, the second showcased excellence in UK plant science and set out what it can deliver for society with continued support and investment.

In the past decade the concept of natural capital has moved from specialist interest to something embedded at the heart of public discourse. With our partners in the Natural Capital Initiative we have held three major summits, more than 25 topic meetings and 13 reports on natural capital management. Our drive was to see leading science alongside business and policy in this area, and enormous strides have been made. As the pace picks up there is even more to do.

Animal research policy has also evolved and is an area where advice to regulators is of significant importance – we champion implementation that recognises good science and welfare hand in hand.
Over the last 10 years there have been recurring themes and sudden deep-dives into specialist areas in policy work. Throughout the Society has striven to achieve consensus and present complexity where appropriate.

Our consultation responses and position statements are drafted with input from our expert members, committees, Member Organisations and Special Interest Groups. We use sound evidence to develop messages for government, other national and international bodies, and the community itself.

In our efforts to represent leading bioscience knowledge, we have been immeasurably supported by our colleagues and expert community, and look forward to continuing and expanding our capacity in the future.

Lauren McLeod AMRSB is the Society's head of education policy