Spirals in Time: The Secret Life and Curious Afterlife of Seashells 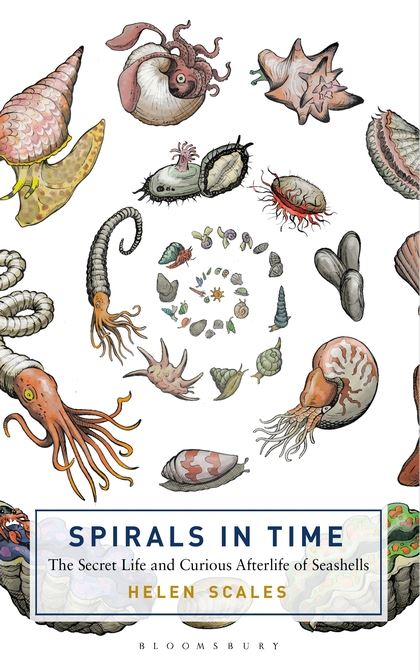 They have been sources of food, medicine, jewellery and even ancient body armour, and this lovely book charts the spiralling story of the molluscs – some of the most ancient and successful creatures on the planet.

Spirals in Time is as much cultural as scientific in its telling of fascinating stories that will make poking around in a rock pool a much more meaningful enterprise. It will also introduce readers to bizarre new shells and shelled critters. Did you know, for example, that there's a snail that can stop your heart with one sting?

However, we're far more of a threat to molluscs than any stinging snail. Marine biologist Helen Scales also charts changes in our oceans that can be seen in the impacts on these remarkable creatures. So this is a timely book, as well as an interesting beach read for the biologically minded.