Four out of five house spiders are males looking for love 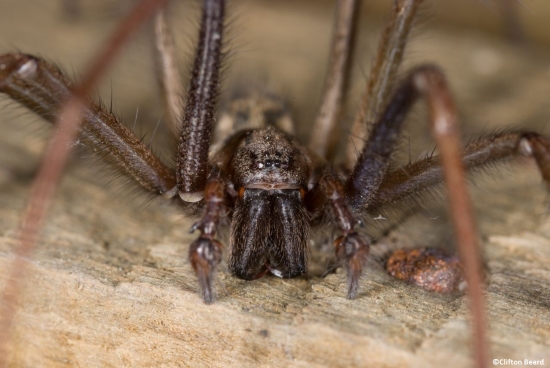