Statistics of animals used in science released for 2017 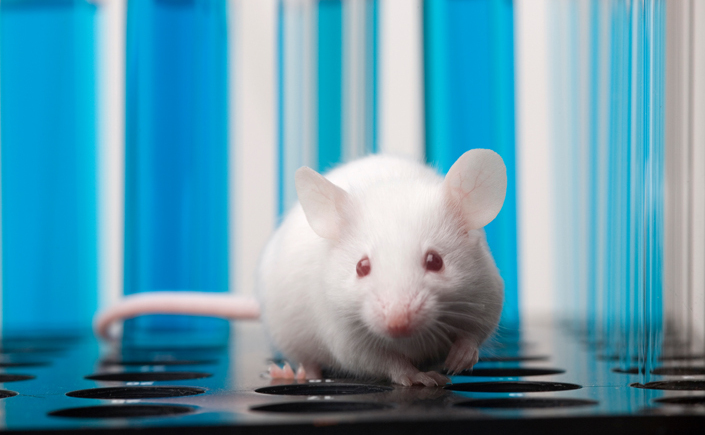