Yesterday the Organisation for Economic Co-operation and Development (OECD) published the results of the Programme for International Student Assessment (PISA) for 2015.

These tests are taken every three years, and this year the focus was on science. Over half a million students, representing 28 million 15 year olds in 72 countries, took the international test in 2015. 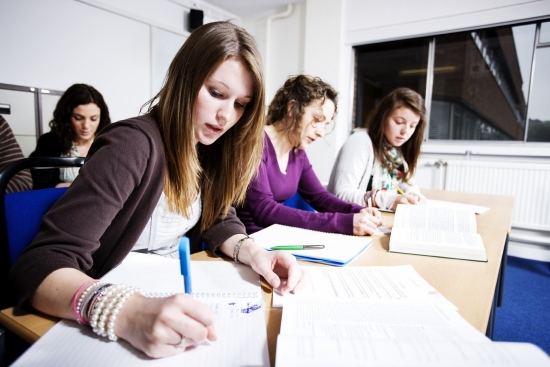 The results showed that the UK performs above the OECD average in science and is currently ranked 15th. This is up from 21st in 2006 although mean performance in science has remained relatively stable over this time.

In the UK, 11% of students were top performers, slightly above the average across OECD countries. However, just under 20% of students in the UK were low performers in science, meaning they do not reach the baseline level of proficiency in the subject. Differences in science performance between girls and boys were not significant within the UK, but this trend is not shared across many other OECD countries, where a greater number of boys are top performers.

The results also highlighted that the UK is among seven countries where students not only display above average science performance, but also stronger than average beliefs about the value of the scientific approach, and a greater expectation of working in a science-related career. The combination of these three factors is thought to be associated with the success of these countries in science.

Rachel Lambert-Forsyth CBiol CSci MRSB, director of education and training at the Royal Society of Biology said:
"We welcome the OECD PISA results for 2015 on science, and their implications for education policy. However, although the UK is one of the seven countries where students hold three key values that contribute to success in science, we are still seeing a mismatch in our global science ranking of 15.

"We must continue to focus on improving our performance in science, working to support teachers, students and schools. The Government's pledge, announced yesterday, to invest £12.1m by 2019 to support the teaching of science in schools, is therefore very welcome.

“The RSB is continuing to improve and showcase a commitment to bioscience education, and next year the UK will be hosting the International Biology Olympiad 2017, organised by the Royal Society of Biology in partnership with the University of Warwick. Throughout the Olympiad’s history, the UK have consistently excelled at the competition. We look forward to hosting the event next year, and have high hopes for our students again.”

The Department for Education also published a report on England’s results in PISA 2015.