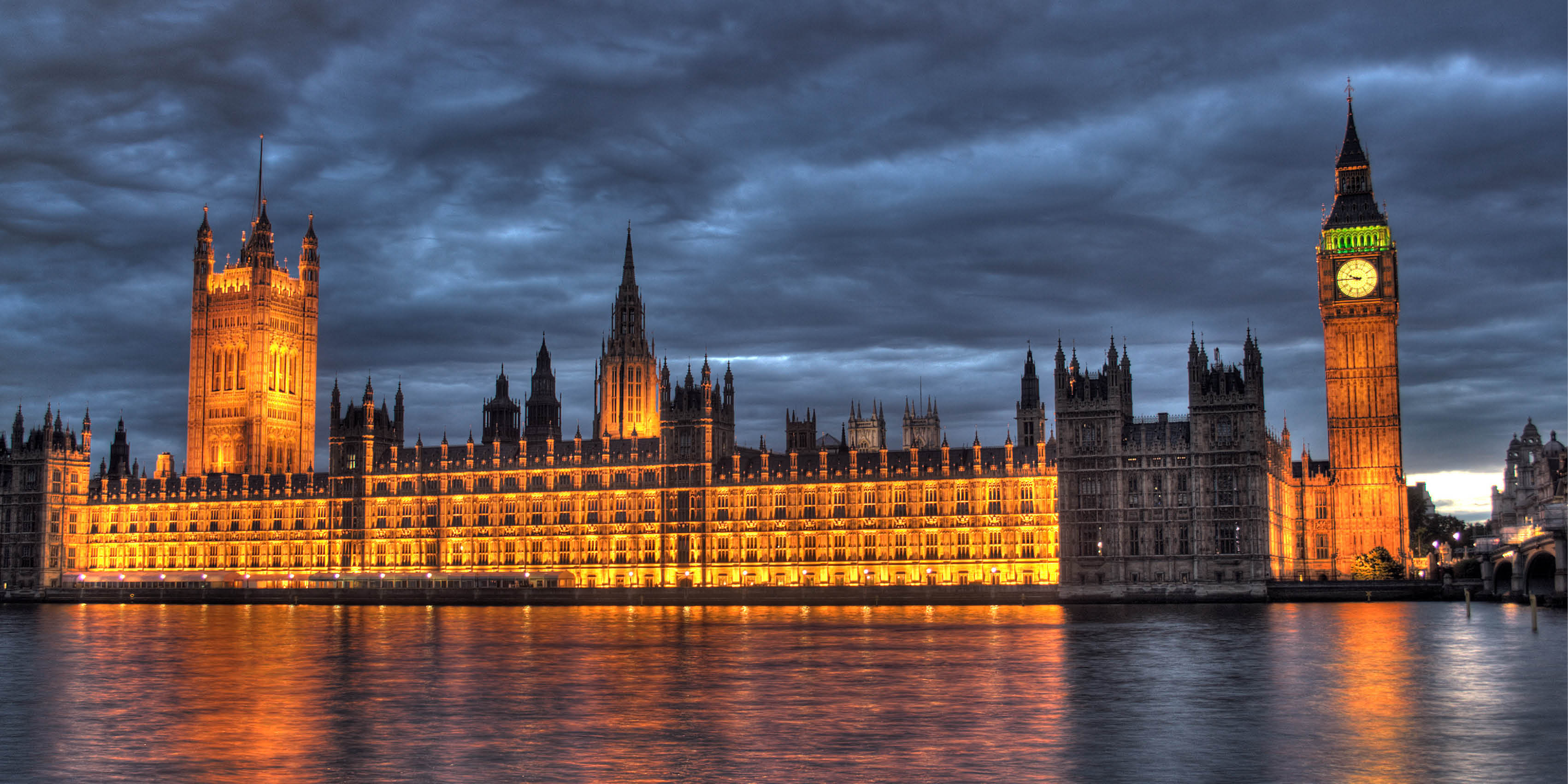 A collection of the consultations, reviews and activity conducted by the Society in the run up to the General Election 2017.

RSB responds to the formation of the new Government

The formation of the new Government by the Conservative Party with the support of the Democratic Unionist Party is now underway, and Dr Mark Downs FRSB issued a response to the announcement the following day.

RSB writes to all candidates standing in the general election

On the 1st June Dr Mark Downs FRSB sent a letter on behalf of the RSB to all candidates currently running in the election on the need to ensure that UK science remains strong and how the success and potential of science is vital for UK development.

The letter asked that candidates should they be elected would work to ensure that the UK has an excellent environment for science and that they will consider scientific evidence relevant to the decisions they may make.

The letter was sent to over 1,000 candidates standing in the election across the UK.

RSB writes to all major party leaders ahead of the election

On the 31st May Dr Mark Downs FRSB sent a letter on behalf of the RSB to all major party leaders on the importance of science in the UK, the potential challenges facing the sector, and recommendations the next Parliament should consider to ensure the UK remains world-leading.

RSB writes to all those seeking re-election

On the 27th April Dr Mark Downs FRSB sent a letter on behalf of the RSB to all Members of Parliament (MPs) who are planning to stand for re-election, highlighting the importance of science.

The letter stressed that UK science is highly productive and hugely respected internationally - pointing out that UK science continues to leverage inward investment on a lean public funding base through a time of significant change.

Over on our blog

Check out the latest post by our policy intern Justina Briliute, discussing how the major party's manifestos have changed since the general election in 2015.

The Conservatives are pledging to meet the Organisation for Economic Co-operation and Development (OECD) average for investment into research and development of 2.4% of GDP, to increase the number of scientists working in the UK and increase the funding of UK led medical and technical research.

The Green Party is pledging to introduce an Environmental Protection Act to safeguard and restore the environment, engage with businesses and other countries to limit global temperature increases and push for an increase in use of renewable energy resources

The Green Party want formal education to start at age 7 and pledge to offer free universal early education and childcare. They also wish to offer apprenticeships to all young people aged 16-25. They pledge to abolish tuition fees for higher education and fund full student grants.

The Labour Party is also pledging to meet the Organisation for Economic Co-operation and Development (OECD) target for investment in research and development (2.4% of GDP) and want to commit extra investment into research too.They also wish to preserve access to Horizon 2020 funding.

The Labour party is pledging to work towards a National Education Service, with a "cradle to grave" learning service that is free at point of use. They are opposed to opening new free schools and grammar schools, but instead pledge to invest more into current schools. They pledge to continue to invest in technical education, abolish tuition fees in higher education and reinstate maintenance grants.

The Liberal Democrats promise to protect the science budget and continue to raise it in line with inflation, with a goal to double research and innovation spending. They pledge to reintroduce post-study work visas for STEM graduates.

They are opposed to the opening of new selective schools and the expansion of grammar schools and pledge to review higher education financial support and reinstate maintenance grants.

Plaid Cymru believe in the principle that education should be free for all, and are opposed to the reintroduction of grammar schools. They pledge to create a new network of specialist National Colleges of Vocational Education and also hope to create incentives for Welsh graduates to return to live and work in Wales.

The SNP want to ensure that there is a Scottish representative on the UK Research and Innovation board.

The SNP are opposed to the introduction of selective grammar schools into Scotland. The SNP instead want Scottish universities to continue to be free from tuition fees for Scottish students and would like to reintroduce the post-study work visa.

Read the complete list of the SNP's education and science policies.

Sinn Fein want Northern Ireland to be designated special status within the EU to safeguard schools and universities and pledge to prioritise access to EU research funding and the movement of students between the North and South of Ireland.

UKIP would aim to repeal the 2008 Climate Change Act and withdraw from the Paris Climate agreement and the EU Emissions Trading scheme. They wish to review all EU environmental legislation.

UKIP wish to support the reintroduction of grammar schools. They want to abolish tuition fees for students going into STEM subjects and medicine as long as they go on to work in STEM for at least 5 years or the NHS for 10 years.