What role will innovation and regulation play in tackling AMR? 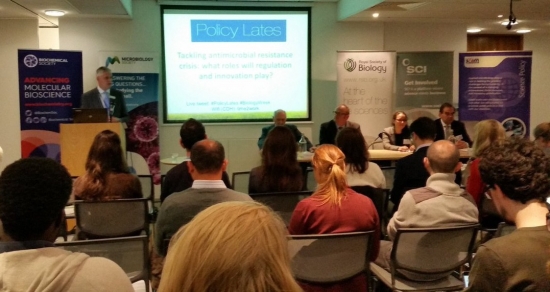