This year there has been an increase in the entries for science, additional science and for biology at GCSE and in the numbers of students achieving A* grades in biology. 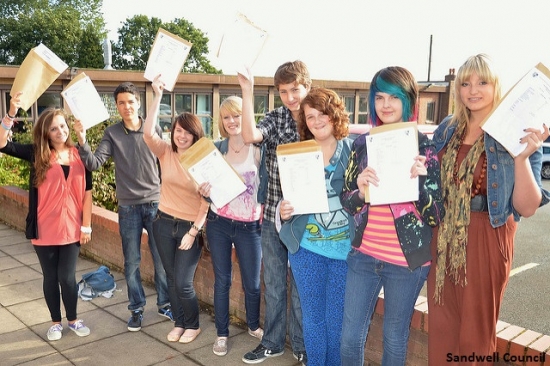 There has been a small increase in the numbers of students achieving an A* grade in biology: up 0.1% to 13.3% of all candidates. The A*-C grades were again fantastic with 90.5% of all biology candidates gaining an A*-C grade. This is only down by 0.4% from last year.