The Royal Society of Biology has joined with 23 other leading UK institutions to call on national governments to take immediate action in order to avert the serious risks posed by climate change. 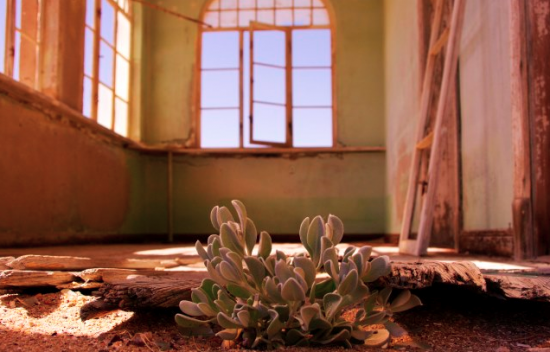 Published today, the joint communiqué has been agreed by this group of prestigious organisations, coming together for the first time from across the sciences, social sciences, arts, humanities, medicine and engineering to reflect the seriousness of this vital issue.

The communiqué states that we must transition to a zero-carbon world by early in the second half of the century to have a reasonable chance of limiting global warming in this century to 2°C relative to the pre-industrial period. It highlights the risks associated with climate change, and also the potential opportunities of low-carbon and climate-resilient growth.

The UK’s leading institutions say that to tackle climate change, governments, including that of the UK, must seize the opportunity at climate talks in Paris in December to negotiate an agreement based on the latest scientific evidence.