This Engaging with Parliament session coincided with news that Committee chairman Greg Clark MP had raised concerns with the Prime Minister over proposed slashes to the UKRI science and research funding.

In his statement, Clark said: “In the midst of a global pandemic, it would be paradoxical if science funding were cut.

“The Prime Minister must now turn his personal attention to resolving issues relating to science funding in the days ahead.”

These concerns had also been raised by the RSB, with the Society’s chief executive writing in a letter to the PM that cuts could “leave a lasting scar on UK science.” 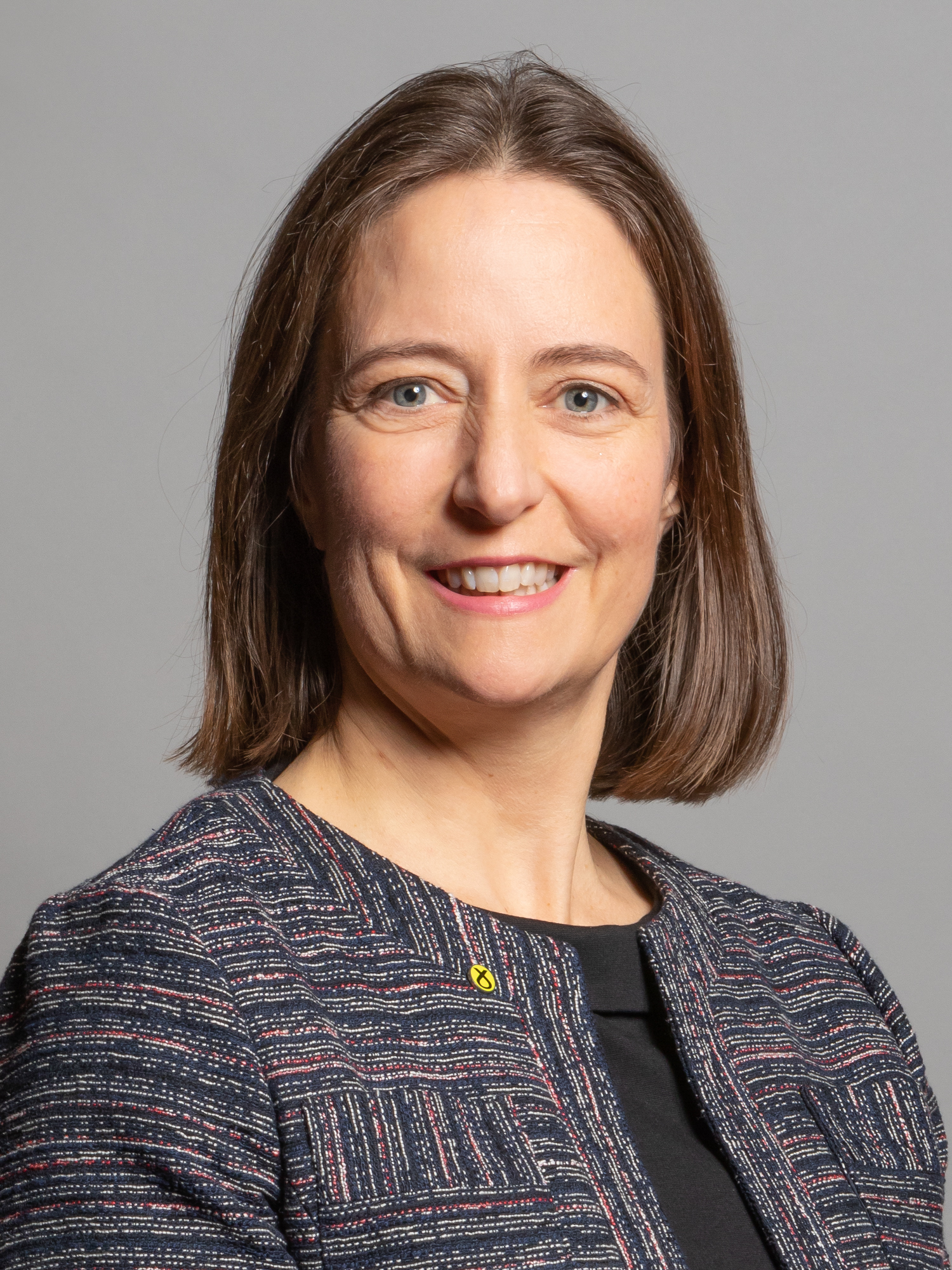 Carol Monaghan MP has engaged many times with the RSB in the past, most recently with the 2021 Voice of the Future event

Monaghan elaborated on the announcement during the session: “Over the past year scientists and the importance of scientific spending has become far more prominent.

“Now it’s quite disturbing we are having to fight for every penny of spending.”

She described the recent cuts to the Official Development Assistance (ODA) as “brutal” and told attendees that a constituent affected by the ODA cuts in particular had already had to terminate the contracts of staff employed in “some of the poorest countries in the world."

She assured those attending that the Committee will continue to scrutinise these cuts and be at the forefront of the push for more funding.

Monaghan went on to discuss the importance of scientists engaging with the Committee and her own route into politics.

She is currently the longest standing member of the Committee, and was elected as MP for Glasgow North West in 2015 after a number of years working in physics education.

“It’s important you have people in Parliament with different backgrounds and different experiences who can talk from a position of expertise on different issues.”

She encouraged anyone with a science background to get more involved with science policy; scientists don’t need a set number of years of experience to contribute to an enquiry, for example. “The science world has to play an active role as well in actually making sure their voice is heard.”

“The real richness of Erasmus was that young people could come to the UK and experience different cultures. Here in Scotland, we can struggle to get people to get here – to have young people being able to come here and bring their skills is really important.”

She also discussed her concerns about the new research agency ARIA, which she described as “the body that has no goal, no target, but plenty of money, and no checks or balances on how the money is spent.”

She explained the £800m being spent on ARIA following other cuts didn’t actually appear as “additional” funding into science, and also lamented on how much public money had already been spent without proper scrutiny during the pandemic.

“To decide to set up a body without clear aims on what it intends to do – I have pretty serious concerns about that.”

Carol closed the session imploring more scientists to get involved with politics. “It is important that if you want politics that is evidence-based, and politics that can analyse data and can draw proper conclusions, then you need people with brains who can actually cope with this.

“I would encourage all of you watching tonight to get involved.”

Footage of the event is available on the RSB YouTube channel.