All schools are to close in England, Northern Ireland, Scotland and Wales by the end of this week.

Schools may remain open to pupils of keyworkers, with details yet to be confirmed across the UK.

Exam boards across the nations are working with the devolved governments to make arrangements for the upcoming exam season, but currently all exams have been cancelled in Scotland, England and Wales.

Lauren McLeod, head of education policy at the RSB, commented on the decision: “School closures are a necessary public health measure.

"Inevitably, closures and cancellation of the upcoming exam season will have big impacts on current GCSE, National 4 and 5, A level, Higher and Advanced Higher students, and the next stages of their education.

“The RSB policy team will work to understand the key likely impacts of developments in this area. We will liaise with our partner organisations, governments, and awarding bodies in the coming weeks to seek the best advice and advocate for the best outcomes.” 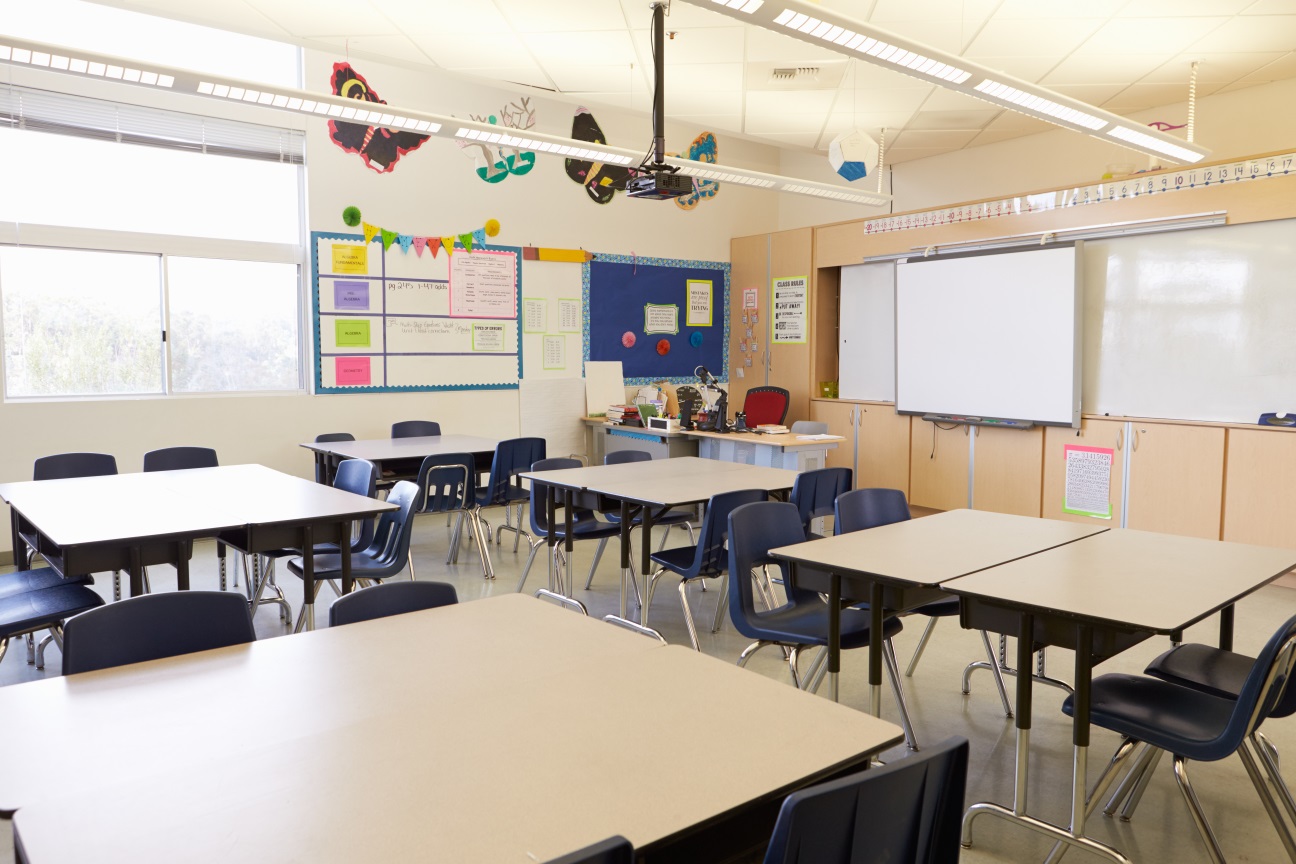 Schools are to close by 20 March until further notice. Secretary of State for Education, Gavin Williamson, said schools “will remain closed until further notice except for children of key workers and vulnerable children, as part of the country’s ongoing response to coronavirus.”

Summer exams have also been cancelled, with Ofqual stating that they are working “urgently with the Department for Education to work through the detail of this decision and to provide more information as soon as possible.”

A number of schools have already closed for the week, with remaining schools closed to pupils from Monday 23 March for the rest of the academic term. First Minister, Arlene Foster, said "the societal and economic impact of this measure will be enormous as parents have to adjust their routine to deal with this unplanned long-term closure."

Exams in May and June will not go ahead and guidance is being sought from the exam bodies on A levels and GCSEs. Meanwhile the Council for the Curriculum, Examinations and Assessment (CCEA) advises learners “to prepare for examinations and assessment as usual.”

Cabinet Secretary for Education and Skills, John Swinney, announced that exams for Scottish school pupils will not take place this year. Speaking to MSPs, John Swinney said of the 2020 cohort of students that “their achievements must be rightly and fairly recognised.”

The Scottish Qualification Authority will work to ensure that learners receive their results no later than 4 August, as planned.

Schools are to close by 20 March, extending the Easter break. Minister for Education, Kirsty Williams, said schools will have a new purpose: “They will help support those most in need, including people involved in the immediate response to the coronavirus outbreak.” Summer exams are cancelled.

Teachers and anyone providing informal science learning should sign up for free to our BioEd education newsletter through the mySociety portal, where we regularly collate resources and information for teachers and technicians in 5 – 19 bioscience education.