The European Court of Justice has announced that organisms produced by directed mutagenesis techniques are considered genetically modified organisms (GMOs) in EU law, and will be subject to the same regulatory obligations.

Clarification about the status in EU law of varieties produced by these methods had been sought by the French Conseil d’Etat following a challenge by a number of NGOs, including the Confédération Paysanne, a French agricultural union.

In the EU, genetically modified crops are subject to the GMO directive, which places extensive requirements for testing before they are authorised for planting.

Proponents of genome edited crops had hoped that the court would rule that varieties produced by new plant breeding methods were exempt from the GMO directive, with small, precise and targeted changes made to crop DNA using genome editing considered to be comparable to the long-practiced plant breeding method of mutagenesis – the process of causing mutations for the purposes of breeding crops with improved characteristics. 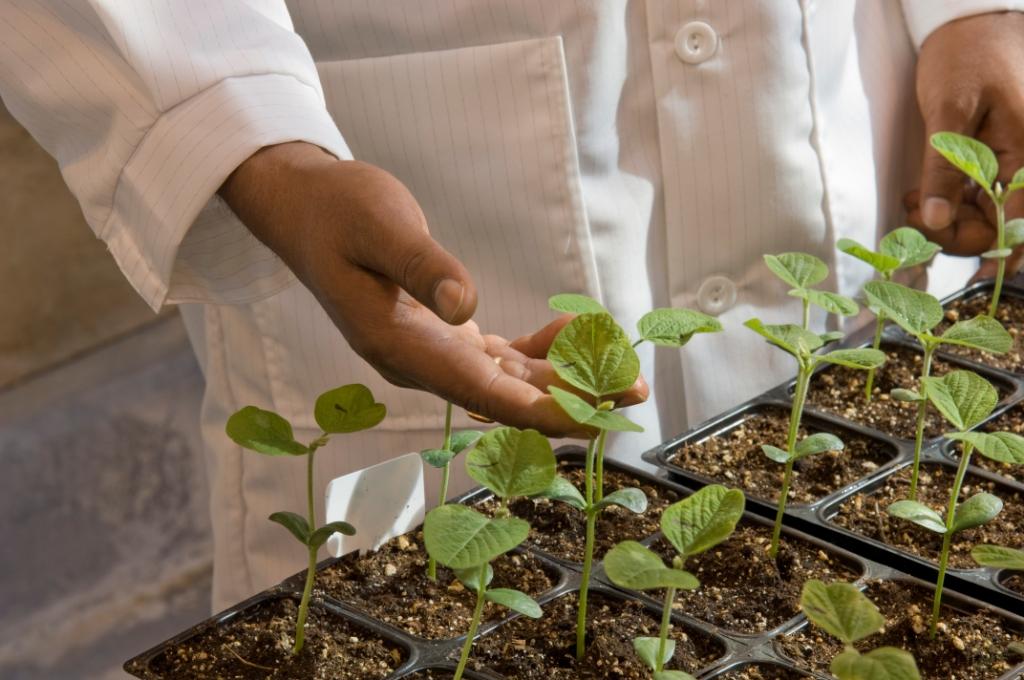 Several RSB fellows have responded to the judgment.

Professor Huw Jones FRSB, professor of translational genomics for plant breeding at Aberystwyth University, commented: “I am shocked and saddened that the ECJ has ruled that crops bred using gene editing are GMOs and are not exempt from the regulations.

"It will stifle crop genetic research and innovation in the EU, which will understandably see no route to market for gene edited crops if they are regulated as conventional GMOs.” 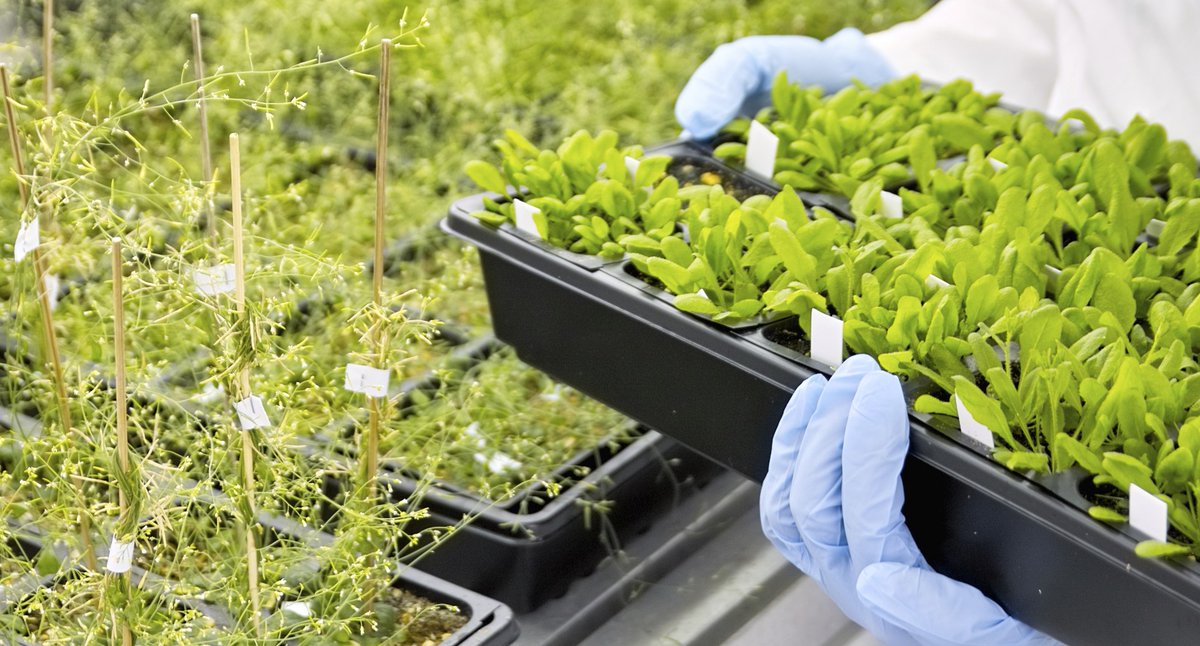 The ruling has been described as "very bad news"

“It seems likely that the potential of these innovative methods to deliver crop varieties with better disease resistance, enhanced nutrition, higher yields and resilience to extreme weather events such as the drought we are currently experiencing, will be lost to farmers and consumers in Europe.”

Professor Ottoline Leyser FRSB, director of The Sainsbury Laboratory at the University of Cambridge, said: “This ruling has arisen because of an action brought to the Court arguing that herbicide-resistant seed varieties pose the same risks to the environment regardless of how they are produced. I agree with this argument.

“We need a future-proof risk-based regulatory framework based on the traits being introduced, not the way in which they were introduced. It should include all breeding techniques from conventional to whatever the latest approaches might be.

“The idea that things that could occur ‘naturally’ are distinct and somehow automatically safe for people and for the environment is untenable.

Professor Sir Pete Downes FRSB, principal and vice-chancellor of the University of Dundee, and president of the Biochemical Society, said: "In order to meet global food demands while remaining within sustainable development targets, it is essential that we increase the percentage yield of our crop production.

“Modern plant breeding techniques are one such way to increase production yield and are already employed by a number of countries worldwide.

"The Biochemical Society recognizes the importance of regulating genome-editing techniques, but we are disappointed that plant scientists, breeders and farmers in Europe will not be able to employ the newest and fastest methods in crop breeding.

“This decision will undoubtedly limit potential for crop genetic research and innovation in the EU and will render European farmers and plant breeders at a competitive disadvantage in comparison to their non-European counterparts." 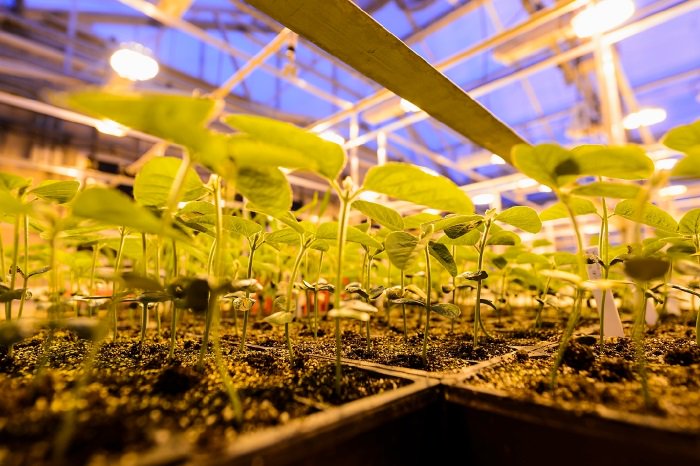 Professor Ian Crute FRSB former director of Rothamsted Research, former chief scientist of the agriculture and horticulture development board, and current member of the advisory committee for releases to the environment, said: “This ruling is not founded in science and will be an impediment to the introduction of new crop varieties with benefits to European farmers, consumers and the environment."

Additional comments are available on the Science Media Centre webpage.

The RSB’s statement on plant biotechnology states that every possible approach to crop improvement should be investigated, while encouraging ongoing communication between scientists, government and the public to improve awareness and decision-making on the development and use of plant biotechnologies.

The RSB will be extending its work in this area to examine the regulation and potential of genetic biotechnology.