After securing a majority of 364 seats, the Conservative party has won the right to form a Government following this year’s general election.

In the run up to the election, the RSB published summaries of all of the main parties manifestos, and also published a letter to all major party leaders.

In the letter, Dr Mark Downs CSci FRSB, chief executive of the RSB, stated that there is “a real risk of a decline in UK science” and avoiding such a decline should be a priority for the next Government. He also stressed the need to provide certainty and stability for EEA national scientists and engineers working in the UK. 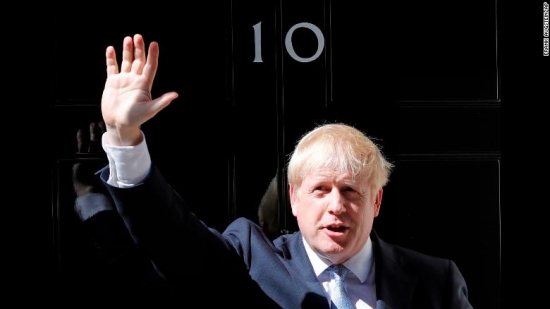 On the formation of the new Government, chief executive of the RSB, Dr Mark Downs CSci FRSB commented: “Whatever shape our future relationship with the European Union takes, it remains vital that the UK continues to have access to the best talent in science, technology and engineering from across the globe, and that manifesto commitments to future funding are delivered.

“Bioscience research and innovation is at the heart of a solution to many grand challenges, from new forms of antimicrobial drugs to food security, and the RSB’s broad fellowship and member organisations, from across the biology disciplines, stand ready to proactively engage in the Government’s agenda for science.”