RSB and UBMA HE Bioscience Technician of the Year announced 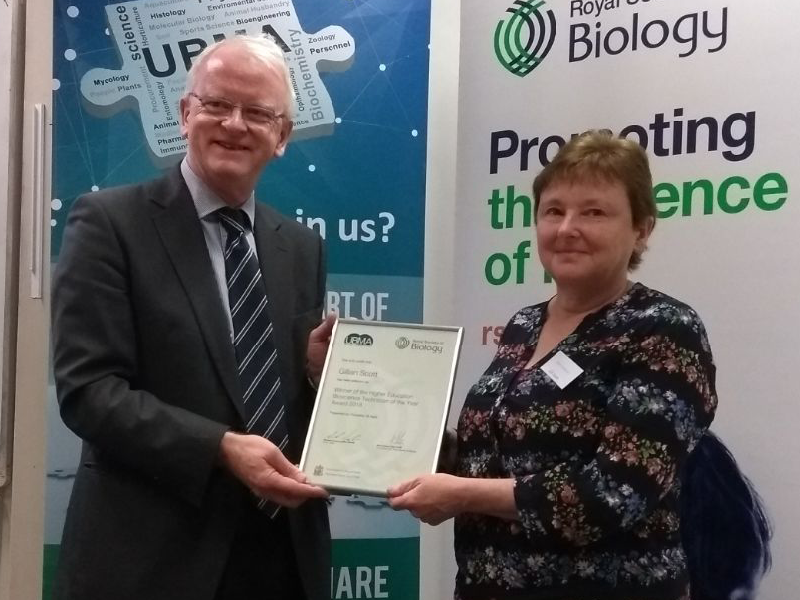 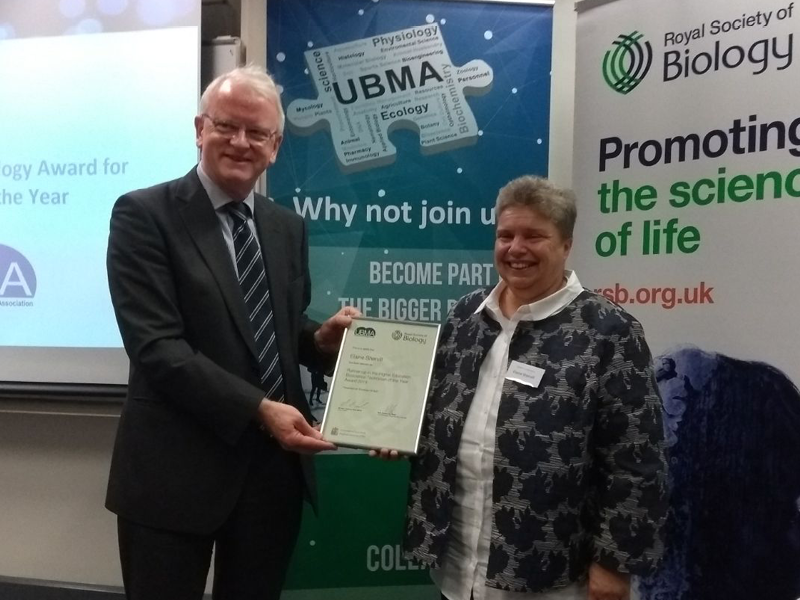