Death on Earth: Adventures in Evolution and Mortality 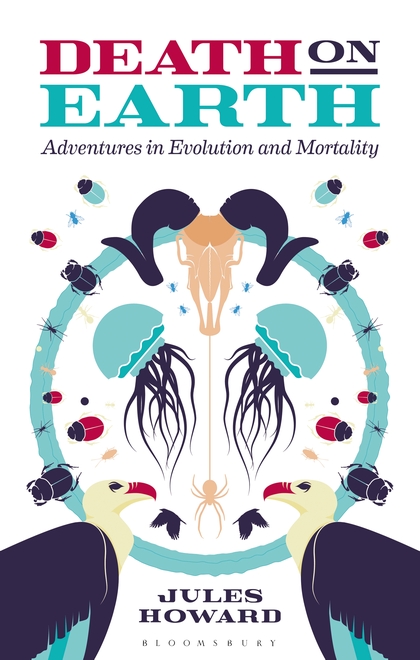 We need to talk about death. That is the central premise of the engaging quest to understand this ultimate taboo from a logical and evolutionary as well as personal and emotional perspective.
Jules Howard goes to some impressive experimental lengths to explore questions surrounding death, including taking a trip to a forensic body farm (which uses pigs) and acquiring a dead magpie for his daughter.

The book also wraps this voyage around the science, revealing just how death is a fascinating part of life, but also delving into the questions of extreme longevity and even immortality. Could we ever live forever? Would anyone want to?

This should have readers talking animatedly about a topic we're so keen to avoid.